We strongly believe that working together is the key to accomplishing great things.

Uniting local communities for the protection of the Mediterranean Sea

Lasting change can only happen through the active involvement of local communities in the care and protection of the environment they inhabit.
By building bridges between individuals, companies, dive centres and NGOs we are engaging with all corners of society to help us achieve our mission: to enable the Balearic sea to recover its rich biodiversity and to thrive in harmony with a prospering, environmentally conscious and proactive local population.
Our phenomenal network of both local and international collaborators donate time, resource, equipment, materials, skill, knowledge and manpower to help us achieve our end goal.

Through our work with global NGOs and other international partners  we are also crossing geographical boarders to more effectively achieve our common goals and our vision of clean and healthy seas.

Some of our most recent international collaborations include MPA and plastic pollution expeditions together with Mission Blue, Plastic Pollution Coalition, The Drifters Project and IUCN. The expeditions were conducted with the support from various local companies, sponsors and dive centers. 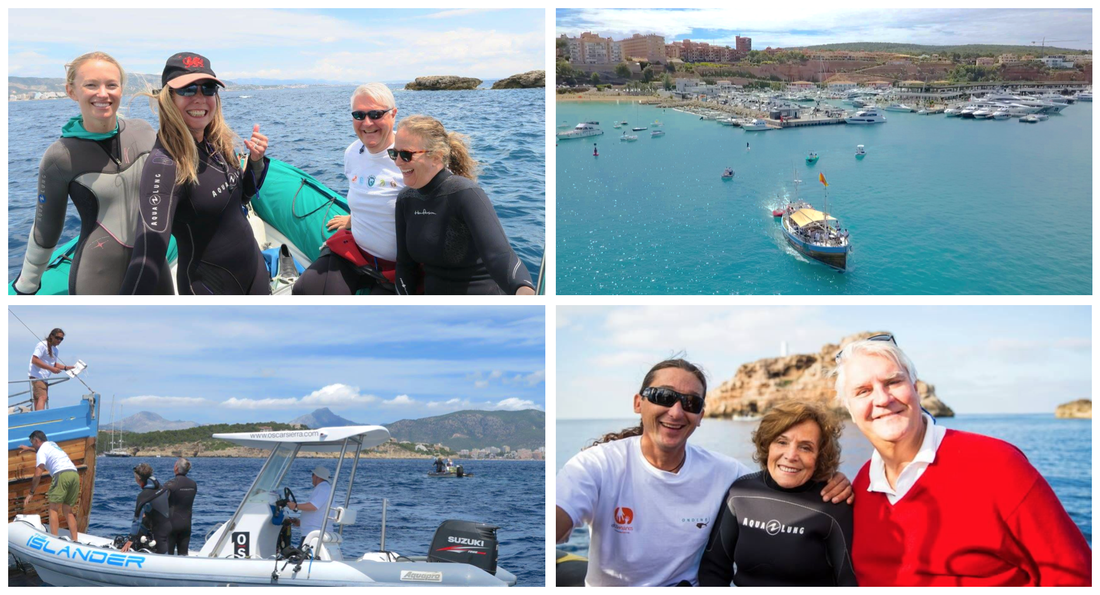 If you see an opportunity to collaborate with us, please send information about yourself, your company/organisation/event and your ideas for collaboration to info@savethemed.org. 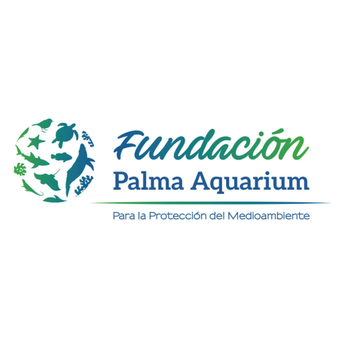 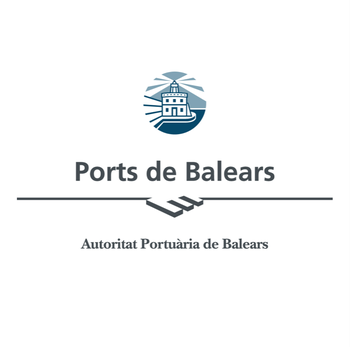 Since its opening in 2007, Palma Aquarium is a marine park committed to the conservation of the seas and oceans around the world and in particular of the Balearic Sea, thus involved in many environmental actions during these years.

In March 2016, the "Palma Aquarium Foundation for the Protection of the Environment" was officially created, a non-profit organization promoted by Palma Aquarium with the aim of offering staff, material and economic means towards conservation, education and research.

With passion for the marine world and through Palma Aquarium's Conservation Department Palma Aquarium Rescue Center dedicate their heart and soul to spread awareness on the importance of marine conservation.

In 2014 Palma Aquarium began coordinating the rescue and rehabilitation efforts for protected marine animals in the Balearic Islands and does so from the Marine Fauna Recovery Centre at Palma Aquarium, a service managed by the COFIB (the Consortium for the recovery of fauna in the Balearic Islands) an organization pertaining to the regional Environment and Fisheries Ministry.

I agree Our site saves small pieces of text information (cookies) on your device in order to deliver better content and for statistical purposes. You can disable the usage of cookies by changing the settings of your browser. By browsing our website without changing the browser settings you grant us permission to store that information on your device.